Summary:
Talent acquisition and management continues to be a challenge for most middle market companies. COVID forced companies to operate differently but the need to evolve did not dissipate after COVID waned. Middle market companies struggle to fill open slots and meet changing expectations about work-life balance. Companies are under pressure to not only find and recruit talent but also hold onto that talent through improved onboarding and career development. For PE backed middle market companies, having a robust talent acquisition and management playbook is a key element for a successful exit. Buyers of PE backed companies are focused on employee retention and how companies expect to build their workforce to support their growth strategy. 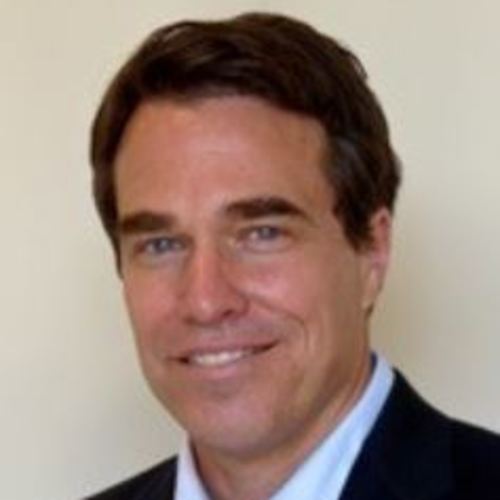 Prior to joining Southfield, Tim was a Partner at Atlantic Street Capital, a lower middle market focused private equity fund. before Atlantic Street, Tim was a Partner at CRG Group, a middle market turnaround and performance improvement consulting firm that was acquired by Deloitte in 2012. He served on the firm's Executive and Management Committees and was a leader in the firm's Performance Improvement Practice. Prior to CRG he spent over five years in operations management and business development roles at RHC Spacemaster, a middle market store fixture company. he began his career at The Keystone Group, a Chicago based management consulting firm, where he led consulting engagements around business strategy and operations improvement.

Tim is currently on the board of directors of Ntiva and the American Refrigeration Company, Inc. He received his M.B.A from Northwestern University's J.L. Kellogg Graduate School of Management and his B.A. degree in Political Science from Yale University. 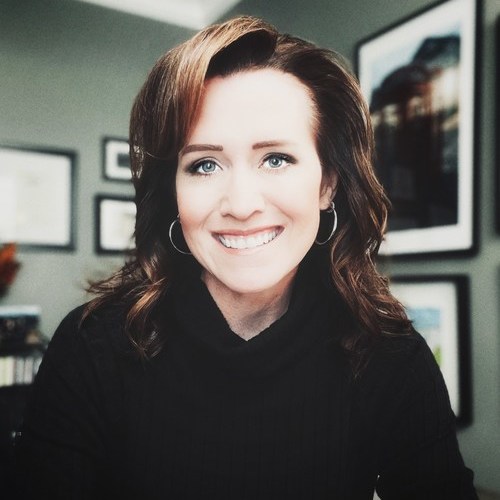 Geri House is the Chief People Officer at Platform. She is an experienced, strategic human resources executive. Geri has a passion for aligning the people and culture of an organization to its purpose, vision, strategies, and values to unlock individual and organizational potential, and drive effective execution of goals.
Most recently, Geri served as the Chief Human Resources Officer for Cardtronics plc (Nasdaq: CATM - until June 2021). In this role, she was responsible for leading the company’s global human resources function, effectively elevating the role of HR as a critical business partner to drive impactful organizational transformation. Prior to joining Cardtronics, Geri was an EVP and head of Human Resources for National CineMedia LLC (Nasdaq: NCMI), where she similarly transformed the organization’s approach to people and culture, improving alignment, engagement, and business results. Earlier in her career, Geri served as legal counsel for clients of two international law firms. Geri holds a Juris Doctor from Harvard Law School and a Bachelor of Arts from Simon Fraser University. 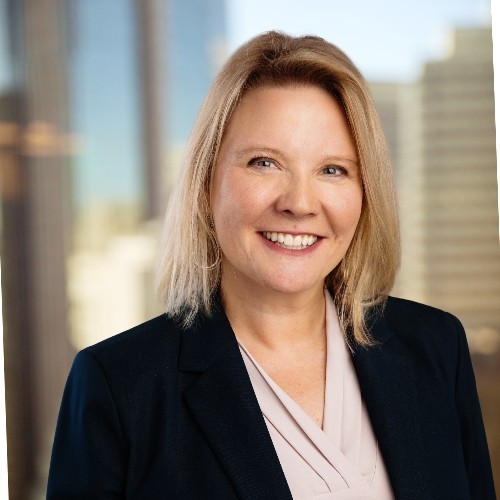 Sandy’s experience has been focused on people-related systems including organizational culture and effectiveness, talent assessment and acquisition, talent management, and executive coaching. She is particularly passionate about the importance of integrating people initiatives into strategic business plans to increase value.

Recently, Sandy is particularly proud of Lodestone’s work assessing C-suite candidates for placement in portfolio companies for several private equity firms. Additional highlights include creating leadership development offerings for a variety of mid-market companies and in the creation and extensive use of a Human Capital Audit survey for firms to assess robustness of various human capital systems and processes across the employee lifecycle.

Silver Sponsor
Event Over
This event has concluded.