Topic: Carve-Outs: Finding the Diamond in the Rough (While Avoiding the Pigs With Lipstick)

Summary:
Many in the PE world are expecting an impending deluge of Corporate divestitures/carve-outs. Carve-outs can be incredibly lucrative investments or a money-losing and time-sucking morass for a buyer. How can you tell the difference? This webinar will explore the key things to look out for when evaluating a carve-out opportunity. Our panelists will discuss memorable real-life situations related to some of their best and worst investments. This is an event that can’t be missed for those wanting to learn more about the world of carve-outs. 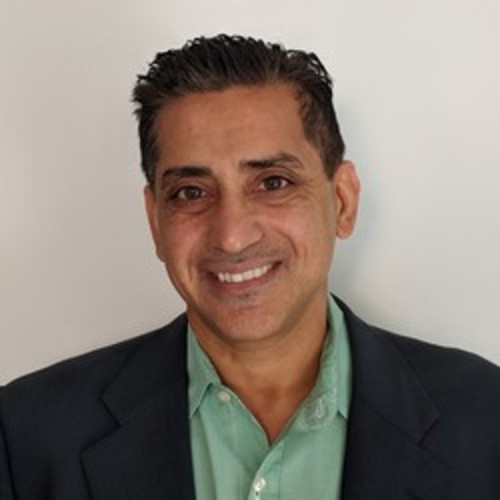 Mr. Khurana was also the founder of Surebridge, Inc., a company started in 1996 and a pioneer in the Software as a Service industry. Mr. Khurana has served as Chairman, Co-President, and Co-CEO of the firm. He was also part of the founding team of i-Cube, a systems integration firm headquartered in Cambridge, Massachusetts which filed a successful IPO. 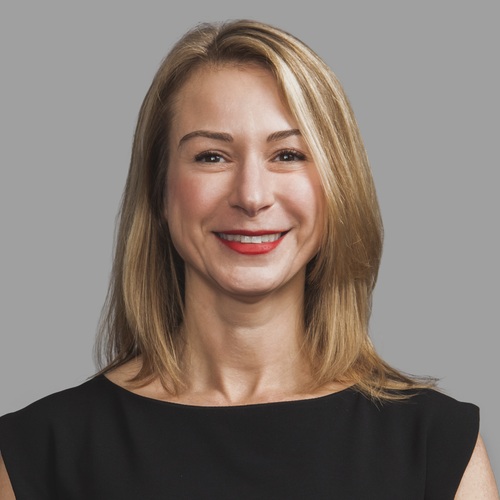 Emily Golenberg is a VP of M&A Operations at Platinum Equity where she leads carve-out diligence for divestiture investment opportunities globally across all sectors, and supports the divestment of carved out portfolio assets. Prior to joining Platinum, Emily worked for KPMG in both the UK and US, as an advisor to Fortune 500 companies, private equity firms and the public sector on diligence, deal strategy and deal execution, and has led large separation and integration programs for clients including Madison Dearborn Partners, McCormick & Company and Baxter. She was also a founding team member of Circle Health, now one of the largest providers of private and NHS healthcare in the UK. Emily received a BA from the University of Pennsylvania and an MBA from the London Business School. 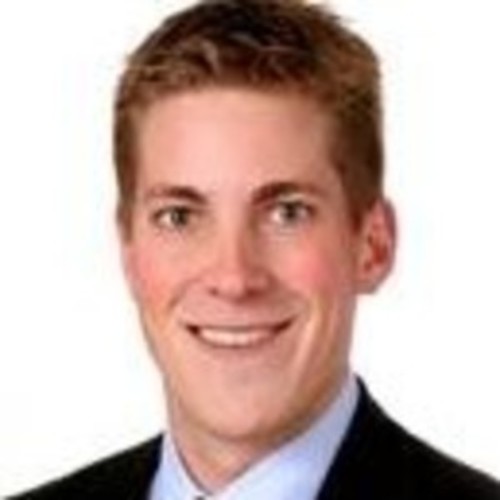 Prior to joining Craig-Hallum in early 2020, Nate was a Managing Director and founding member of the boutique M&A advisory firm FINNEA Group, where he was responsible for execution of M&A transactions and business development activities. Prior to helping to form FINNEA Group, Nate spent nearly five years with Macquarie Capital advising on sell-side transactions and completing buy-side merchant banking transactions for Macquarie Capital’s own balance sheet. Nate received his BBA with a double major in Finance and Accounting from the University of Wisconsin – Madison. Nate lives in Chicago with his wife and three children. 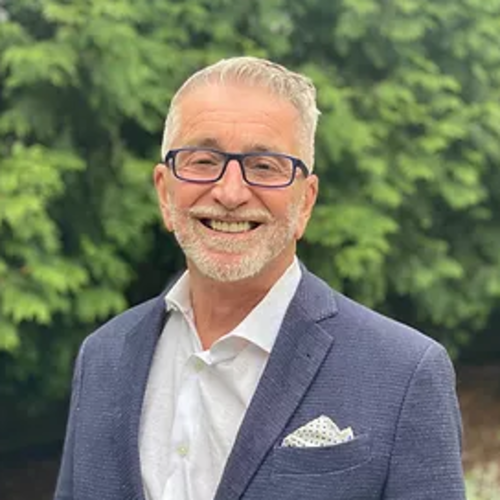 Tom Henderson has spent his entire professional career in the diversified commercial finance world where he was chief executive of numerous financing units covering a wide spectrum of products. Along the way he developed a fine sense of appreciation for the benefits a borrower enjoys when their need for equity or debt is filled by a truly compatible provider.

Starting at Heller Financial, Tom led profit centers in various U.S. units and then progressed to overseas assignments that saw him reside in Singapore, Hong Kong, and Australia. While living abroad, he traveled widely to Heller units in Europe and South America where he provided guidance on strategy, product development, and risk management.

In 1998, Tom joined Accord Financial, a publicly-listed company on the Toronto Stock Exchange (TSX:ACD), which he helped grow from a small factoring organization to a broad-based commercial finance business with numerous locations in the U.S. and Canada. Tom served as President and CEO at Accord from 2009 until 2018, during which time he directed internal growth that along with several strategic acquisitions created a three-fold increase in assets that contributed greatly to the company’s enterprise value.