Topic: The Winners & Losers of COVID and a forecast of the Future of Private Equity

Summary:
With every downturn, there are specific industries that shine. We haven’t experienced anything like the pandemic on a worldwide scale in history like this one. Join our panel of seasoned M&A professionals as we have an important discussion surrounding the following: 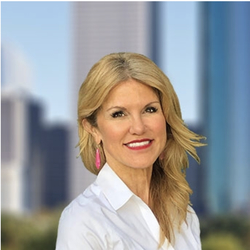 Over the past 13 years, Jennifer has been working closely with private equity firms, other private investment groups, middle market companies and service providers in the private equity market to provide a platform to connect, source deals and add value. Being a producer at Alliant she helps companies reduce their spend, find gaps & strategically plan in regards to their employee benefits, property/casualty, transactional risk, management liability, etc. Working hand and hand with our specialty groups to provide you with the best in class expertise & service. Addition to Private Equity in general; Jennifer focuses in the Real Estate, Hospitality, Infrastructure, Restaurants, Technology and Cannabis space. 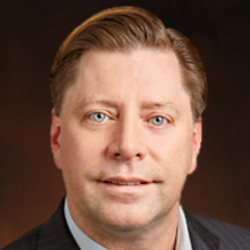 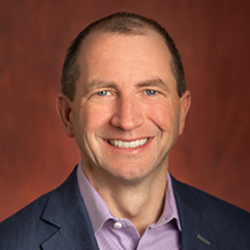 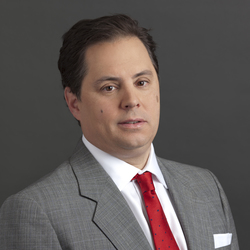 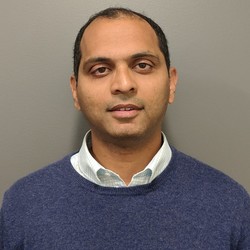 Mr. Nolan is a seasoned investment banker with almost 30 years of mergers and acquisitions (“M&A”) experience, having completed more than 50 middle-market transactions with an aggregate enterprise value of more than US$3 billion. Chris is currently a Managing Director at Dresner Partners, an investment bank based in Chicago and focused on providing M&A advisory and capital raising services to the lower middle market and middle market. He operates out of Dresner’s New York City office, with a focus on transactions in the Industrial (with particular expertise in Chemicals) and Consumer (with particular expertise in Food, Beverage and Agribusiness) sectors. Prior to Dresner, Chris was a Managing Director at MC Square Capital, LLC, a Greenwich, Connecticut-based co-investment platform with broad sector exposure and significant cross-border activity. Mr. Nolan is also the founder and Managing Principal of Cappawhite Advisors, a financial consulting firm based in Wayne, New Jersey.

Having worked in the M&A groups of Salomon Smith Barney, Deutsche Bank, and Rabobank International, Mr. Nolan’s clients range from some of the largest, multi-billion dollar global food and agribusinesses, to start-up food and beverage companies. In late 2011, Chris advised Vion Food Group, based in the Netherlands, on its acquisition of Eastman Gelatine, a subsidiary Eastman Kodak. In 2012, the transaction was named as both the “Cross-Border Deal of the Year” and the “Middle Market Deal of the Year” by the Association for Corporate Growth.

Prior to becoming an investment banker, Mr. Nolan served as the Vice President of Corporate Development and Investor Relations at International Specialty Product Inc., then a New York Stock Exchange-listed, billion-dollar, global specialty chemicals company. Chris began his career as a chemical engineer in the Food Products division of National Starch & Chemical Company (now a part of Ingredion).

Dan is a Partner and serves as a member of the Investment Committee for Comvest’s direct lending strategy. He is responsible for originating, structuring, and managing investments.

Prior to joining Comvest, Dan was a Senior Director with Dymas Capital Management, where he served on the Investment Committee and was instrumental in the formation and growth of the firm from its start-up phase to an established middle-market finance company. He has served as a Managing Director at Square 1 Bank and Kugman Partners, and as an investment banker at Salomon Smith Barney. Prior to getting his MBA, Dan began his career with Arthur Andersen and Heller Financial’s Corporate Finance Group.

Previously, Mr. Catalano spent three years as a Director of Longroad Asset Management, a private equity firm focused on special situation investing. Prior to Longroad, Mr. Catalano spent 13 years at GE Capital Corporation, most recently as a Senior Vice President of its Global Sponsor Finance Group. While at GE Capital, he focused on investing senior and junior debt and equity in lower middle market companies. He holds an MBA from Pace University's Lubin School of Business and a BA from New York University.

Prashanth (Prash) Cherukuri is a Senior Vice President in the Technology Group at Jefferies, and covers enterprise software. Prash has over 8 years of investment banking experience covering technology at Jefferies and Barclays. During this time, Prash has advised on more than $150bn of M&A transactions and more than $20bn of capital markets transactions for clients including Broadcom, Dell, EMC, Qualcomm, NXP, AMD, SUSE, Cloudflare, Linx, Upland, Silver Lake Partners, Siris Capital and Centerbridge.